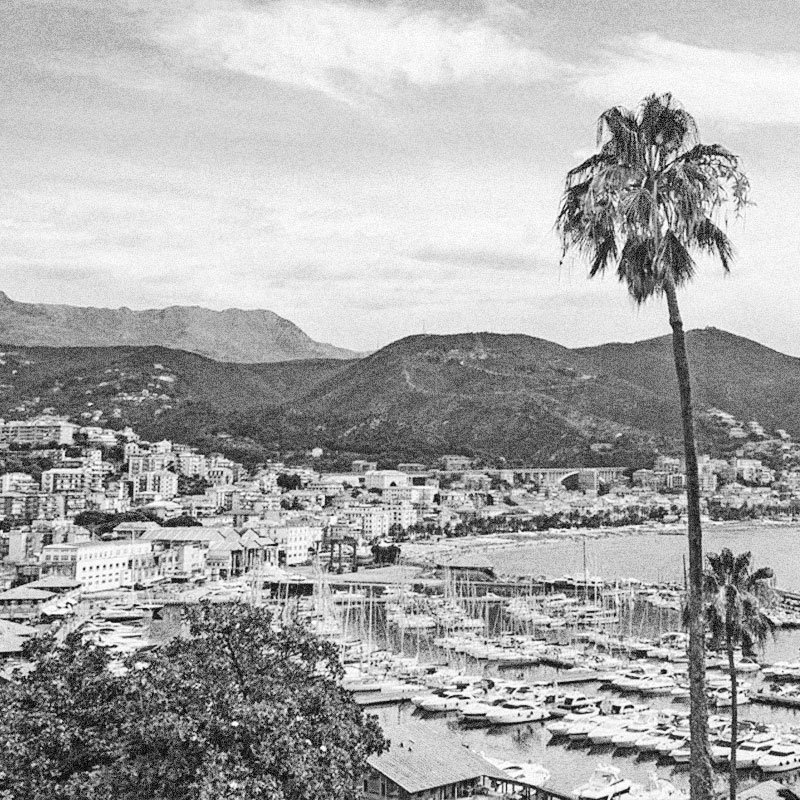 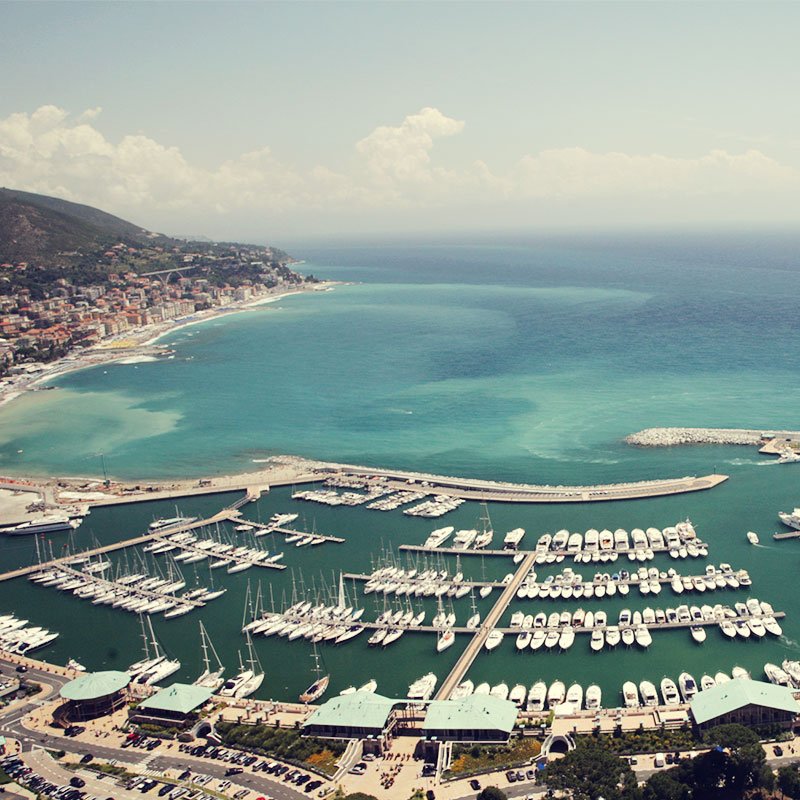 Thanks to the location between the Beigua mountain and the proximity to the sea Varazze enjoys an exceptionally mild climate with spring temperatures throughout the year. The location is chosen as a destination for wintering during winter and refreshing during the summer heat waves.

The core of the historic village, dating back to the 11th century, extends along the hilly ridge that dominates the coast and the valley of the Teiro creek. The medieval village was closed by walls – even if there are still some traces of it – and by five doors that opened both towards the historical nucleus. Towards the elongated suburbs along the beach such as the Solaro, to the east, and the Borghetto to the west.

Among the natural beauties we should mention the Europe Walk, about 4.5 km long which, obtained on the old single track of the Genoa-Ventimiglia railway, connects Varazze with Cogoleto.

The stretch of railway, decommissioned in 1970, has been abandoned for decades and has only been recovered in recent years. After a partial work of about 1 km, carried out initially, in 2007 an important redevelopment of the entire route began, by the municipality of Varazze to whose territory it belongs entirely, which transformed the disused section into a pedestrian and naturalistic route with lighting of the galleries and services for tourists.

Along the way tourists can admire rocky stretches and the Mediterranean scrub dominated by Aleppo pines, which give an idea of what the original aspect of the region was like before the intervention of man.